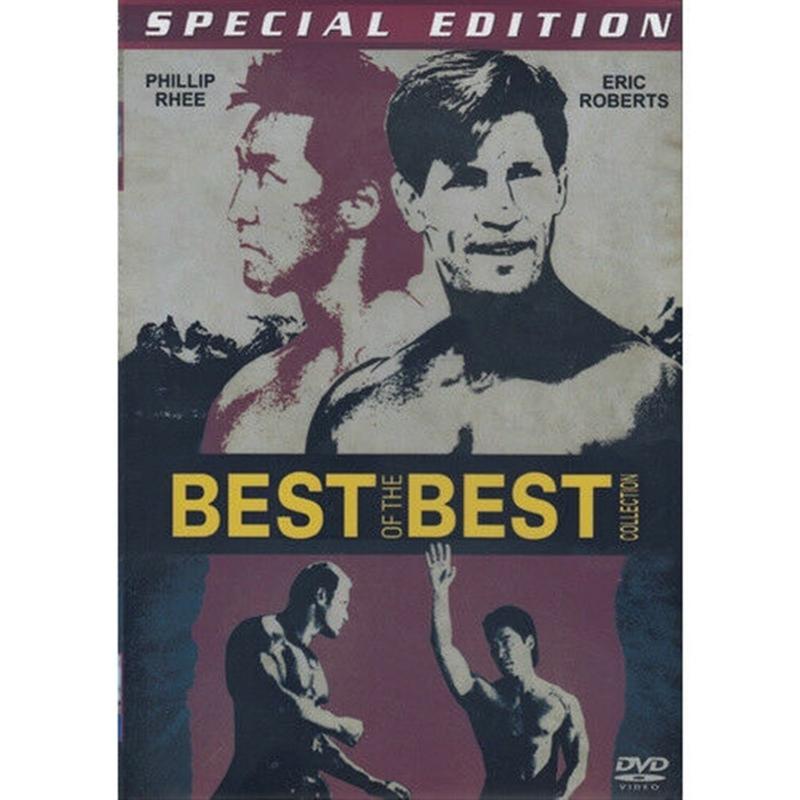 Eric Roberts (Runaway Train, Star 80, Pope of Greenwich Village), Phillip Rhee, Christopher Penn (Rumblefish, All the Right Moves), John Dye and David Agresta play five young men who are selected as members of the U.S. National Karate Team. Each teammate has his own reason for competing. However, they soon discover that in order to function as a team they must put aside their differences and learn to depend upon each other. James Earl Jones (Field of Dreams, Coming to America) is their unorthodox coach, and Sally Kirkland (Anna, The Song, The Way We Were, A Star is Born), their trainer who teaches them that winning is not a sometime thing--it's an all time thing. Together they enter an exhausting training period that puts their mental and physical skills to the ultimate endurance test. After three months of grueling workouts and personal conflicts they are ready to face the highly skilled Korean team and become true champions. In an unexpected and climactic ending these men come to understand what it takes to be the Best of the Best.

Best of the Best 2

U.S. World Karate champions Alex Grady (Eric Roberts) and Tommy Lee (Phillip Roberts) unite to shut down the Coliseum, a Las Vegas underground fight club, after their teammate Travis Brickley (Christopher Penn) is killed in a gladiator-style fight. But first they must defeat the club's owner and star fighter Brakus (Ralph Moeller) who sets the only rule in the house - there are no rules! Now for the first time on DVD, this nonstop, action-packed martial arts feature loaded with thrilling fight scenes has been digitally re-mastered and restored - and it's packed with awesome never-before-seen special features. It's good versus evil in a martial arts showdown for vengeance!

Best of the Best 3

While visiting his sister, Tommy Lee (Phillip Rhee) discovers that a bband of ruthless thugs plan to shatter the peace of a small rural community!

Best of the Best 4

When a girl fleeing Russian mobsters plants a stolen computer disk on Tommy Lee, the martial arts expert finds himself unwittingly thrust into his most harrowing adventure ever

Returns Accepted
Yes
Returns Policy
In Addition to Imarkets Returns policy, buyer also agrees to our Refund, Returns and Terms and Conditions policies. You must return items in their original packaging and in the same condition as when you received them. Items sent as free post do not qualify for return postage label back from seller, in the event of a faulty item or any return. We offer 30 day returns as standard policy from date of posting item to buyer. Item must be returned to us within that period regardless of filing a return through Imarkets or third party and proff of delivery is required by the way of tracking and insurance. Any item returned to us damaged by postal service or by the buyer, is bourne by the buyer and the claim will be denied. If you don&#039;t follow our item condition policy for returns, you may not receive a full refund. 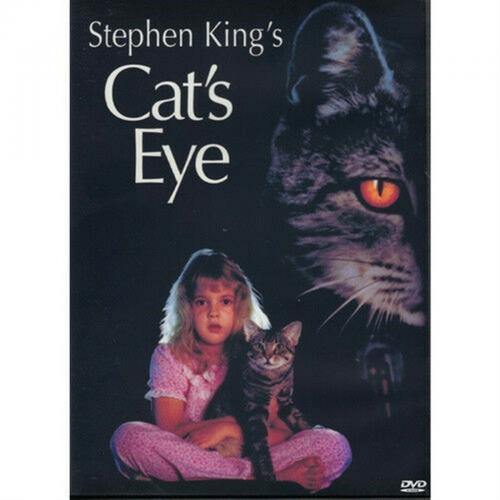 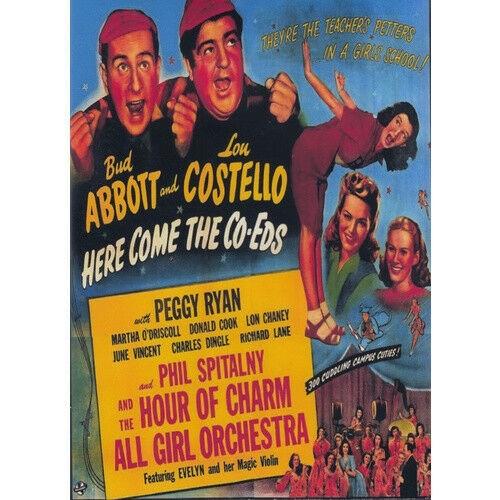 Don Knotts The Shakiest Gun In The West = Dvd

img{max-width:100%}Jesse W. Haywood (Don Knotts) graduates from dental school in Philadelphia in 1870 and goes west to become a frontier dentist. As a "city slicke... 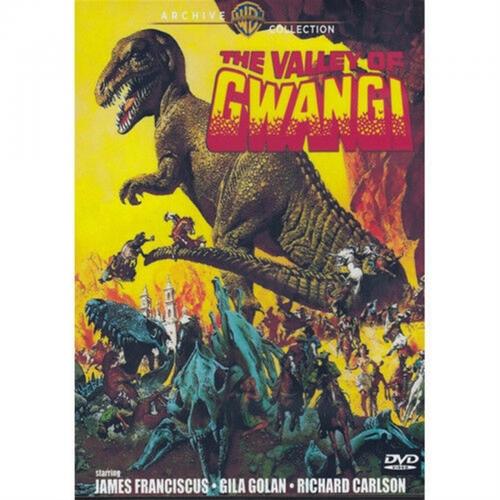 img{max-width:100%}Cowboy James Franciscus seeks fame and fortune by capturing a Tyrannosaurus Rex living in the Forbidden Valley and putting it in a Mexican circus. Hi...